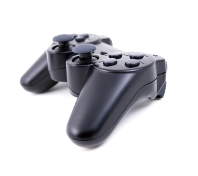 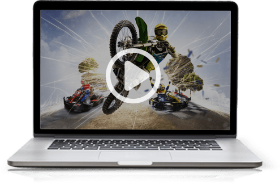 GET BLAZING HOG BLAZING FAST INTERNET IS ONE CLICK AWAY

Just enter a little information, and we will immediately find the best available deals for your specific address.

By submitting this form, I grant BundleFinders express consent to contact me at the number and/or email address I have provided above with automated technology in relation to this inquiry via phone, e-mail, or text message. I understand that I am not required to consent to make a purchase.

Blazing Hog is an internet service provider (ISP) that came on the scene and has changed the game on providing high-speed internet service to the rural areas of the United States. Blazing Hog utilizes 4G LTE networks to distribute its internet service which allows them to deliver faster speeds than satellite internet, the most common solution for rural customers in the past. To keep its services profitable Blazing Hog operates as a mobile virtual network operator (MVNO), which means they don’t own the cell towers that they use to send their signal but rent them. This saves Blazing Hog from having to invest in an infrastructure of their own, which could cost billions.

Designed for versatility, speed, and simplicity, Blazing Hog provides a fast, trustworthy Internet connection no matter where you are.

There’s really no comparison between Blazing Hog and its primary competitors for rural high-speed internet service, satellite internet providers like HughesNet and Viasat. Blazing Hog dominates these competitors with faster download speeds with an average of 25 Mbps across the nation, every time.

Finally, with most satellite internet providers you’re throttled back or cut off after reaching a certain data limit. The highest you’ll usually see is around 300 GB per month, which can cost well over $150/month depending on your provider and plan. Blazing Hog offers a generous 500 GB of high-speed data per month for just a flat rate of $129.99/month. There are no extra fees if you go over nor do you have to shell out more money for more data. It’s a generous amount of data that’s yours to use to game, stream, and download all of your favorite content.

When your choices are slower internet or faster internet, great for gaming and streaming, no buffering or lag, and unbeatable coverage the only choice is Blazing Hog!