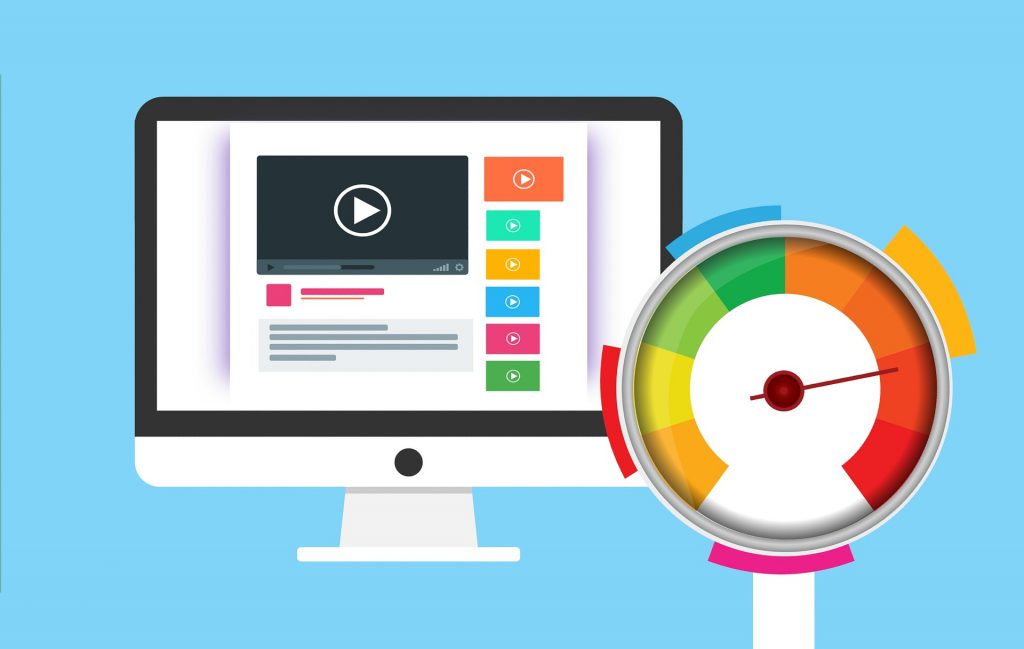 BroadbandNow Research just released their 2020 report comparing the internet coverage for all 50 states. The company measured each state in terms of average speed, terrestrial broadband access, and wired low-price plan access. Let’s take a look at some of the key findings and the best and worst states for internet service.

New Jersey takes the top spot with 98% wired broadband cover and 78% low-priced plan availability. While other states had faster average download speeds, New Jersey’s 174.3 Mbps is nothing to turn up your nose at. Given those numbers it makes sense that New Jersey’s neighboring state New York came in second.

Predictably, Alaska came in last with only 61% wired broadband coverage and no low-priced wire plan availability. The average download speed in Alaska is borderline dial-up speeds at 58.6 Mbps. Of course, most people don’t move to Alaska for the internet service so this shouldn’t be a big surprise for anyone.

What is a bit surprising is that Texas with the second-largest state population in the country managed to come in 8th for overall broadband availability and pricing. That’s incredibly impressive given how many people and that service areas need to cover. The largest state, California, came in 13th.

In an age where internet access is necessary for so many people to earn their living, it’s frustrating to see the disparity in access between states. As next-generation technology comes online (thing 5G) it’s not unreasonable to expect to see this gap in internet quality between states drastically shrink.