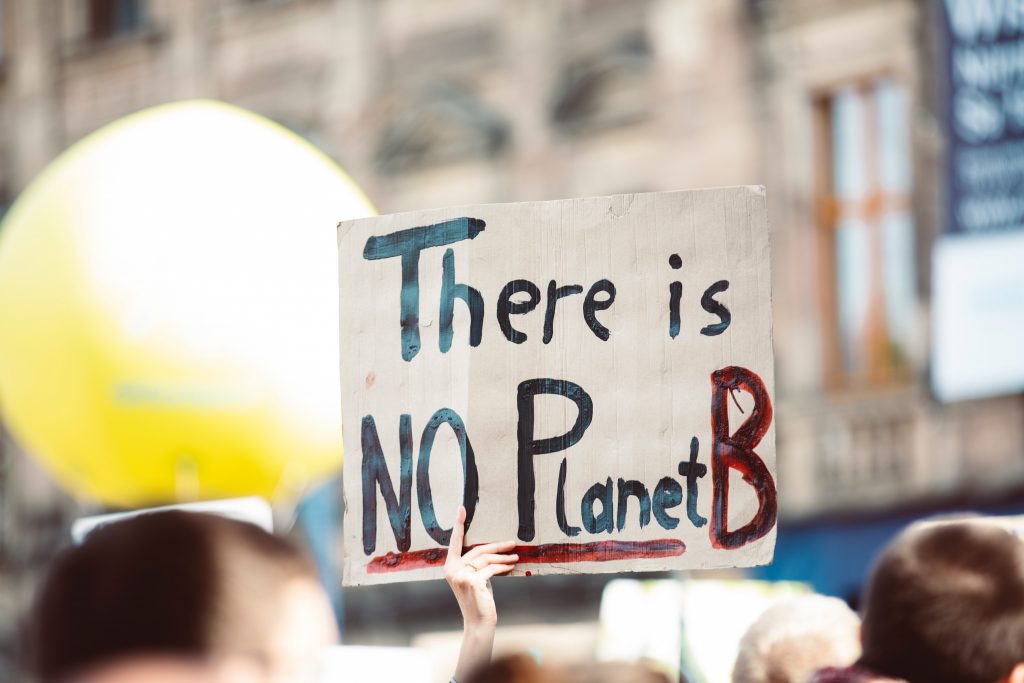 When most people think of the internet they forget that there is actual hardware required for the internet to function. That doesn’t just mean modems and routers. A dense network of heavy-duty cables make up the backbone of internet services around the world. Unfortunately, the rising sea levels that come along with climate change are putting thousands of miles worth of this critical infrastructure at risk.

The issue comes down to the fact that a lot of these cables are not designed to operate underwater. Yes, there are massive internet wires that run under the Atlantic and Pacific oceans, but those wires are designed to operate for years under water. The infrastructure at risk from these changing sea levels is not.

A peer reviewed study that was first presented in 2018, estimates that “…4,067 miles of fiber optic cables will be underwater and 1,101 hardware centers will be surrounded by water if seas surge by a foot over the next decade and a half.”

What’s worse is the fact that seas rising by a foot over the next decade is actually a conservative estimate. More serious projections believe that we could sea a six foot sea level rise by the end of the century. If that were to occur, the world would have to completely rethink how internet infrastructure works.

This research doesn’t even touch on changing temperatures and increased risks from more frequent and severe weather patterns—both of which are likely to happen as a result of climate change.

Naturally, most Internet Service Providers are trying to plan ahead. AT&T spokesman Jeff Kobs spoke with NPR about the efforts his company has been taking. “AT&T uses fiber optic cable ‘designed for use in coastal areas as well as being submerged in either salt- or fresh-water conditions,’ said Kobs. ‘In certain locations where cabling will be submerged for long periods of time or consistently exposed, such as beaches or in subways, we use submarine underwater cabling.’”

Fiber optic connections tend to be more resilient to weather-related disasters, and they offer faster internet speeds. As a result, most internet service providers (ISPs) worth their salt are investing heavily in fiber technology.