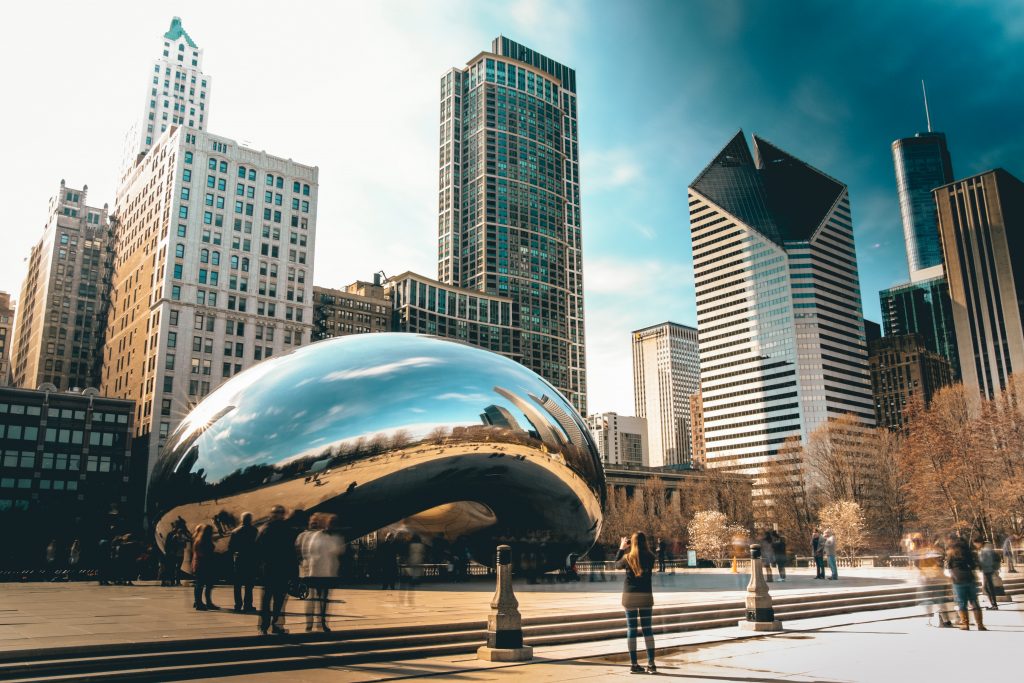 Everstream president and CEO Brett Lindsey released a statement about the company’s Chicago expansion. “Chicago presents a tremendous new opportunity for Everstream as we continue to grow our presence and bring enterprise-grade fiber services to businesses in the Midwest,” said Lindsey. “Everstream is uniquely positioned to deliver both virtually unlimited bandwidth and the low-latency service levels required for optimal application performance, especially in the suburban Chicago area. The market is ripe for a business-only fiber provider like Everstream to come in and provide the robust services these businesses demand.”

Of course, Everstream is interested in more than just Chicago. The company has publicly stated that they will build 15,000 miles of fiber in 12 different markets throughout the Midwest by the end of 2020. That comes out to a $250 million investment in 2020 alone.

According to Crain’s Chicago Business Everstream “…invested more than $70 million in new network construction, growing total route miles 30%, to a total of more than 13,000,” in 2019.

In addition to Chicago, Everstream plans on bringing Dayton, Fort Wayne, Louisville and St. Louis into their service area before the end of the year.

It’s not surprising to see a smaller ISP like Everstream aggressively expanding their service area. Many U.S. consumers have become frustrated with larger ISP’s like Comcast and CenturyLink because of their high-prices and spotty speeds. This presents a clear market opportunity for a smaller business that can offer high speeds and competitive pricing.