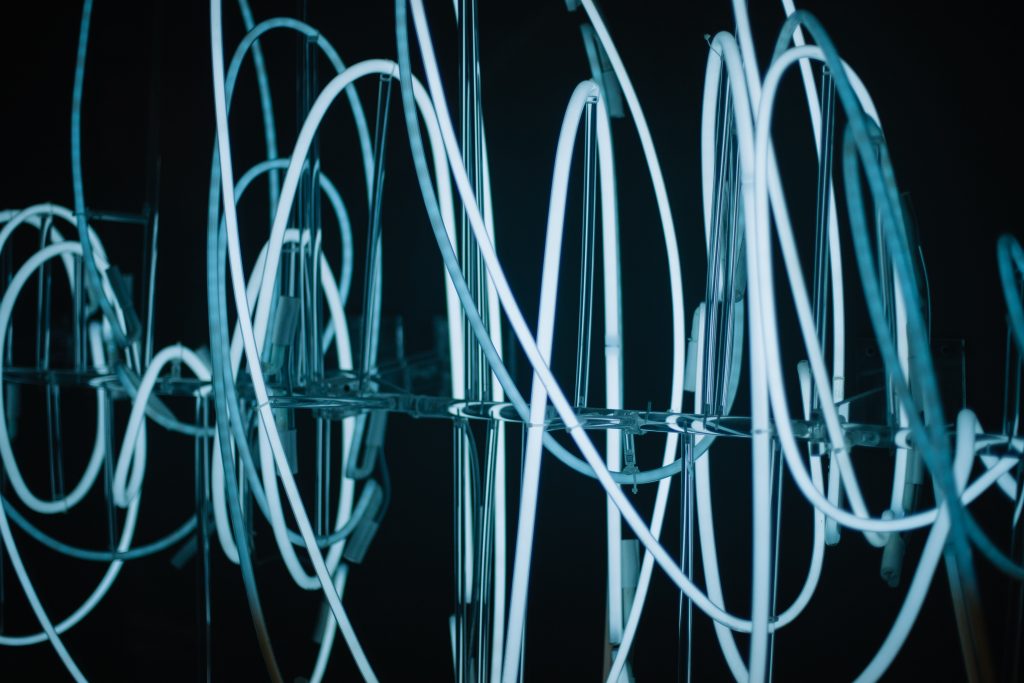 One of the most frustrating experiences for the average internet user in the United States is not getting the speeds that you are paying for. Luckily, there are a few easy steps anyone can take to make sure you are getting the internet speeds you deserve, and easily fix it if you’re not.

If you suspect that your internet speeds are not what they should be, the first step is to use a reliable third-party service that can give you some data to work with. There are several of these services out there, but we suggest using M-Lab.

Using a specialized service like M-Lab is important because it circumvents common methods that internet service providers (ISPs) use to trick consumers. For example, many ISPs will have Fast.com or Speedtest.net flagged so that when a consumer accesses that website, their speeds are boosted. Be sure to record the scores that M-Lab gives you.

If you still have suspicions that something is wrong with your internet speeds after running an M-Lab test, the next step is to find a VPN that you trust. There are dozens of great VPN’s out there and a myriad of reasons to purchase one. Keep an eye out for sales, or find one with a free trial that you can use just for this test.

A VPN disguises your IP address when you are using the internet. That means that ISPs can’t geotarget your location to either deliver boosted speeds, or throttle your speeds depending on where you are.

Since a VPN reroutes your internet through another IP, a VPN speed test should always be slower than a speed test that isn’t run through a VPN.

For this step it’s perfectly fine to use a standard speed test like Fast.com or SpeedTest.net, just make sure that you use the same test in this step as you do in the next. Be sure to record your speed results after running this test.

Next, you need to run the same speed test on your internet, but this time use your normal web browser and not a VPN. Write down that score.

If your VPN received a faster internet score than your non-VPN test, you immediately know that you have a problem with your internet. Since the test was run on the same computer, you know it’s not a hardware issue and that you are likely a victim of IP-throttling by your ISP.

This is the frustrating part. The truth is that even if you know your ISP is throttling your speeds, there might not be much you can do about it. This is particularly true if you live in an area that does not have a lot of different ISPs operating there.

If you do have ISP options, do your research and see if you can switch to a different provider that has a history of being more reliable.

If there are no other ISPs in your area that you can switch to, you might want to consider using a VPN moving forward. Since a VPN masks your IP address, your ISP won’t be able to throttle your speeds that way.

The best way to solve this problem is to avoid it in the first place. Take the time to do your research before you sign with an ISP. If fast internet is important to you, fiber is the way to go for now. Of course, all of that could change as more 5G networks come online in the near future.

^$10 savings offer available on all plans to new residential subscribers for 6 months. After 6 months, plans revert to the standard monthly fee. Certain geographical areas are not eligible to receive offer. Offer ends 1/3/2023. Restrictions may apply. Offer void where prohibited.