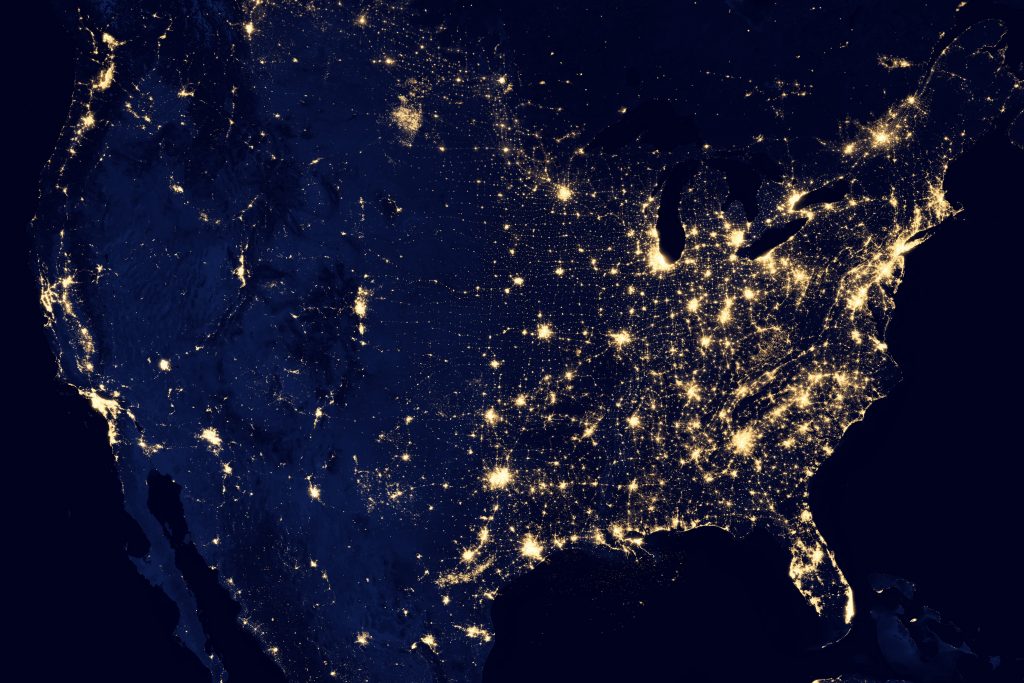 SpaceX passed a major milestone on their road to making their Starlink Internet Network a reality. The Federal Communications Commission (FCC) officially authorized SpaceX to begin installing as many as 1 million ground antennas as part of the creation of the Startlink network.

Starlink is SpaceX’s internet venture that is working to create an interconnected internet network through a constellation of roughly 12,000 small satellites. All of those satellites would work together to provide a blanket of wireless high-speed internet that could feasibly be accessed from anywhere in the world.

The antennas that SpaceX is going to begin installing are incredibly small—roughly 19 inches across. SpaceX CEO Elon Musk described them to CNBC as  “…a UFO on a stick…It’s very important that you don’t need a specialist to install. The goal is for… just two instructions and they can be done in either order: Point at sky, plug in.”

Starlink is a system designed to bring the estimated 3% of people out there who live in areas that regular high-speed internet services have yet to reach. These areas are expensive for normal internet service providers to service because the cost of extending the coverage area vs the potential new customers just doesn’t add up for something like a 5G network. Starlink is designed to bring those people into the digital age.

Starlink still has a ways to go before it becomes a reality, but this FCC approval is a big step in the right direction. In 2019 Starlink launched 360 satellites, they are on track to exceed that number in the coming year.

SpaceX has been steadily raising funds for this Starlink project. The company raised $500 million in their last funding round, but satellite internet is an expensive enterprise. As Musk points out, there are no similar business ventures that didn’t go bankrupt. Starlink is determined to stay out of the bankruptcy category. “We just want to be in the ‘not bankrupt’ category, that’s our goal,” Musk told CNBC.

“It will be a while before the entire system comes online, but if Musk’s other ventures are any indication, the system might come online earlier than most people expect.