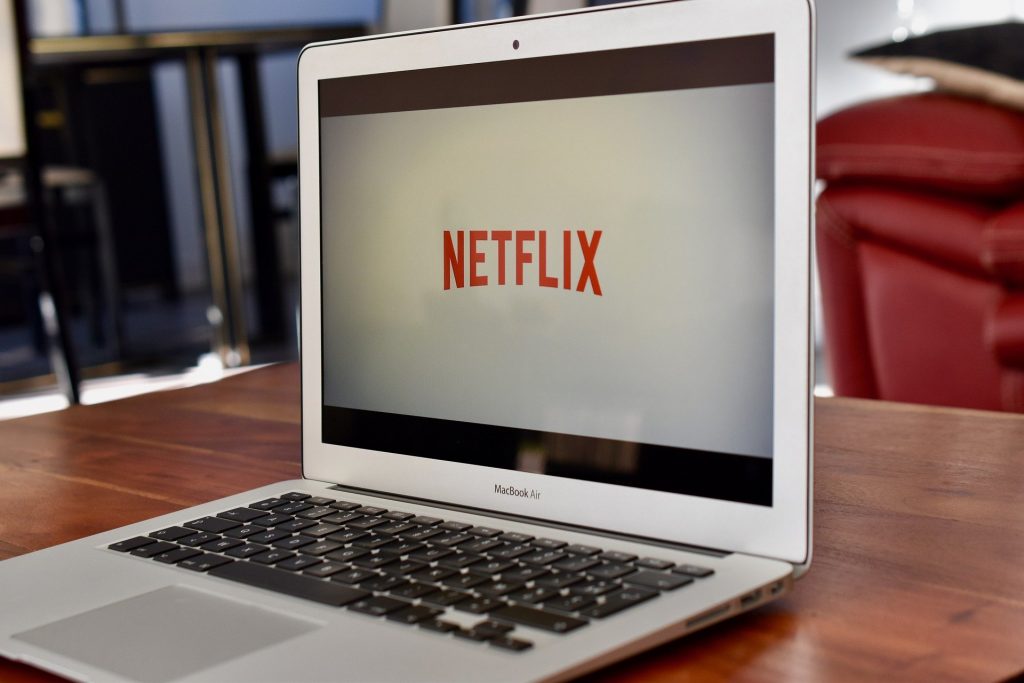 A top European Union (EU) official has asked Netflix and other streaming services to intentionally degrade their video quality to help internet service providers (ISPs) deal with the sudden influx of broadband traffic. That means no more 4K-Ultra streaming, but standard definition.

So far the majority of the information surrounding this story comes from a tweet sent by the EU Commissioner for Internal Market Thierry Breton. “Important phone conversation with @ReedHastings, CEO of @Netflix,” Breton wrote. “To beat #COVID19, we #StayAtHome. Teleworking & streaming help a lot but infrastructures might be in strain. To secure Internet access for all, let’s #SwitchToStandard definition when HD is not necessary,” reads the tweet.

To put the data-requirements for a streaming service in perspective, it’s important to understand how much data a service like Netflix actually uses. On average, streaming a standard-definition show on Netflix requires roughly 1 gigabyte of data per hour. In comparison, streaming a high-definition show on Netflix requires 3 gigabytes per hour. It’s easy to see how tens of thousands of people utilizing these streaming services simultaneously could put a strain on broadband networks.

Netflix released a statement of their own to CNN. “Commissioner Breton is right to highlight the importance of ensuring that the internet continues to run smoothly during this critical time,” reads the statement. “We’ve been focused on network efficiency for many years, including providing our Open Connect service for free to telecommunications companies.”

It looks as though this global pandemic is not going to end anytime soon. Knowing that, we can expect a lot of changes in how people use and consume their internet connection. In the grand scheme of problems COVID-19 is creating, watching standard-definition Netflix really isn’t one of the major ones.