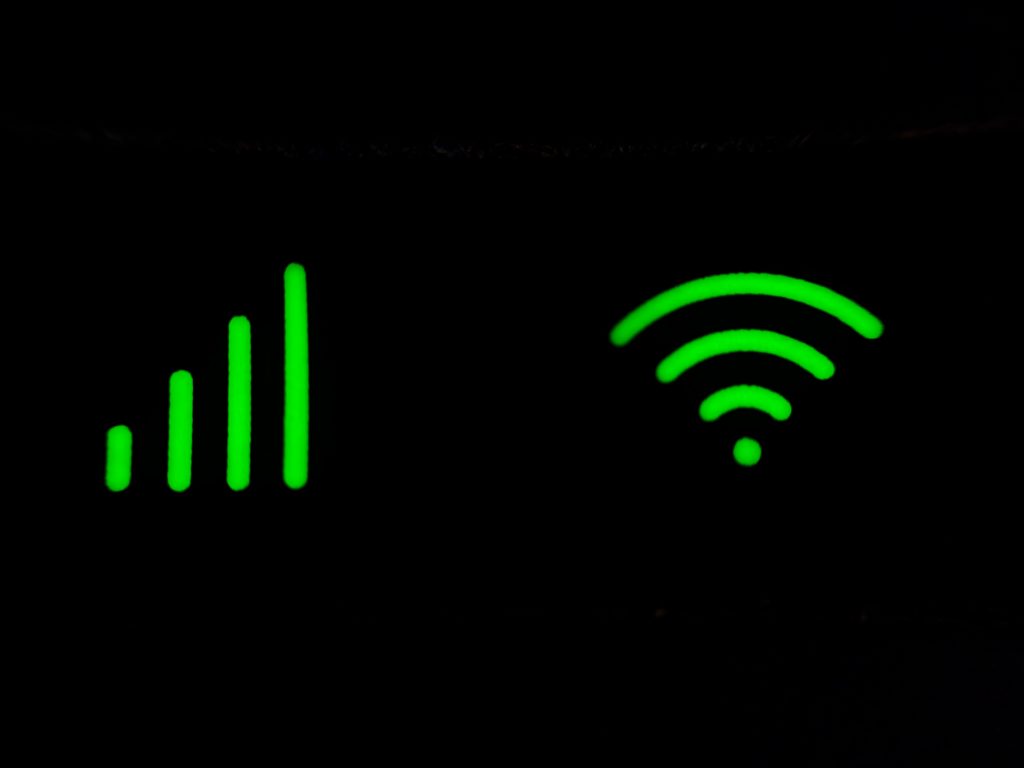 The coronavirus has made it very clear how essential a stable-internet connection is to the livelihood of Americans across the country. As more people are finding themselves learning and working online, internet service providers (ISPs) are having to work extra hard to keep up with the influx of users. So far, most ISPs have risen to the challenge, but having more concurrent users has not come without its issues. WiFi seems to be the bottleneck that’s stopping most people from obtaining the speeds they need.

The Federal Communications Commission (FCC) knows this and is working to remedy the issue. Experts believe that the FCC is planning to augment WiFi capacity in the next few weeks by opening up 1,200 megahertz of additional spectrum specifically for WiFi use.

The truth of the matter is that for many Americans WiFi is the internet. Few people are connecting through an ethernet cable anymore, although it is still popular among gamers. A direct ethernet connection is still the best way to get the fastest internet connection possible. However, in a world of laptops, tablets and smartphones most consumers rely exclusively on wireless connections to access the internet. That’s why it’s so important that WiFi networks have access to the spectrum they need to deliver.

“The internet is WiFi,” said Leuschner. “If WiFi is not great, the internet will not be great for consumers — that is how they connect.”

Opening up 1,200 megahertz of spectrum will absolutely help the issue, but it won’t be an immediate fix. The FCC has said that they hope to have the spectrum up and running by the end of the year. As soon as consumers can begin connection to that spectrum, everyone around them should experience some relief, which means faster WiFi speeds.

Those who are following this space will know that this isn’t the first time the FCC has released spectrum to help alleviate speed concerns brought on by the COVID-19 pandemic. Recently, they released 5.9 GHz to 33 different wireless-internet providers to help shore up their services.

This pandemic has been a wake-up call for many about the importance of a stable internet connection. The changes to the way ISPs approach service during this time will have a lasting effect on the industry even after this pandemic has passed. This will be particularly true when it comes to the rollout of 5G across the world in the coming year.