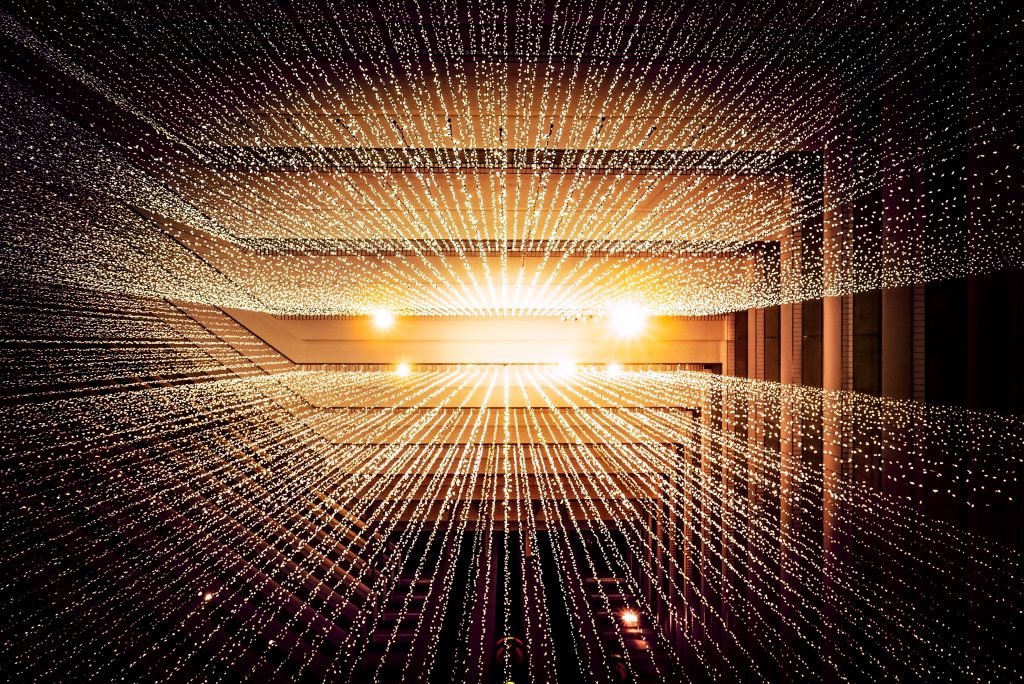 The deception makes sense. Cable and phone companies are continuing to lean on their broadband business to drive profits, and the best way to grow broadband is being incredibly loud about how fast your internet is. Once someone is locked into a contract it’s too late it doesn’t matter if the actual speeds are slower than advertised.

The Federal Communications Commission (FCC) is in charge of a program called Measuring Broadband America. That system is what the U.S. government uses to officially measure ISP speeds. The results provided by that program are exactly what the government uses to see if these ISPs are holding providing the speeds they promised.

The problem with Measuring Broadband America, aside from it being almost a decade old, is the fact that companies actually have an incredible amount of influence over these studies. So much so, that when a company gets a bad rating there are tactics they can use to get to improve or discount that rating altogether.

It’s not some regional provider that’s doing this either, it’s companies like AT&T Inc. AT&T was displeased with its government test speed grades, so it asked the FCC to omit the incriminating test. Despite the fact that AT&T neglected to provide any kind of information that proved the government tests were incorrect, the FCC approved their request and did not consider the company’s poor grades in the report that assesses whether providers are delivering the speeds they advertise with.

Part of the problem is the FCC’s practice of informing ISPs which customers are going to be part of their speed tests. That gives internet providers time to prioritize people getting tested, while leaving the rest of their customers stuck with slower speeds and no solution. The FCC even gives the companies a rough estimate of when these tests will be taking place.

Ted Wheeler, one of the former chairman of the FCC spoke with the Wall Street Journal (WSJ) about this issue. “How can you go to the party who controls the information and say, ‘please give me information that may implicate you?’ ” asked Wheeler.

The WSJ reached out to a total of 10 ISPs to directly ask if they juiced their numbers during government speed tests. Every single ISP denied that this has ever happened and maintained that the FCC’s system is effective even today.

The reality of the situation is that internet service providers are always going to embellish their speeds. That won’t really change until consumers stop treating speed as the most important factor they consider aside from the price when deciding which ISP to give their business to. What does need to change is the way the government holds those companies accountable. That all comes down to the FCC.