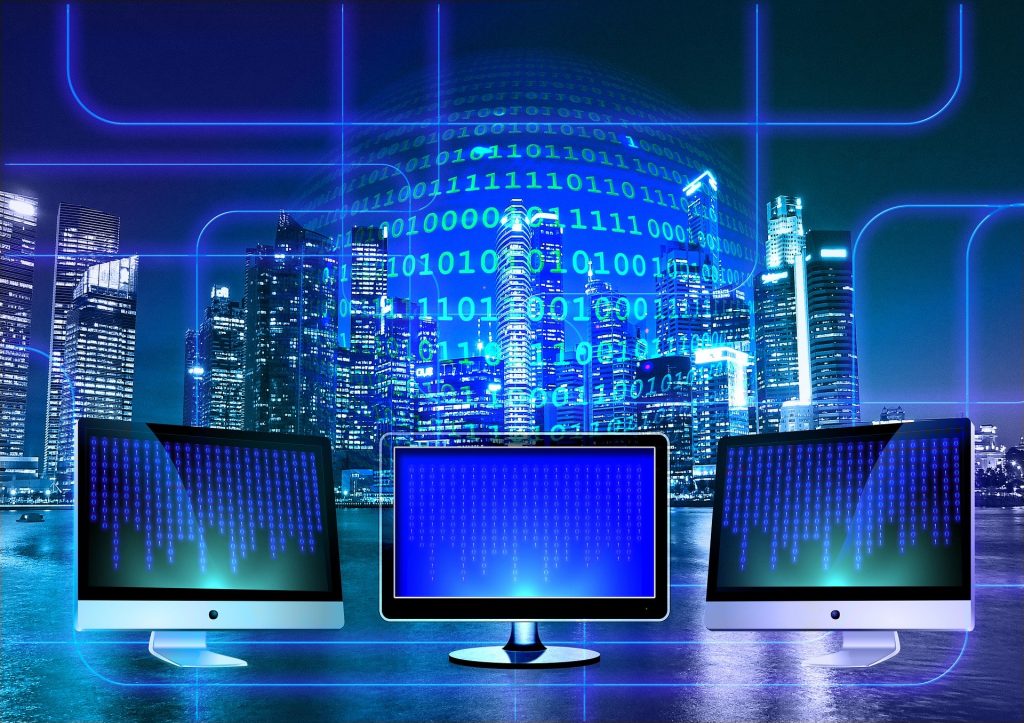 More people are working remotely and students across the country are turning to online learning solutions, which means that more people are relying on an internet connection for their livelihood than ever before. That reliance is causing many people to worry about the stability of internet services.

As COVID-19 spreads across the world and the news cycle, it’s easy to understand why so many people are beginning to panic. We’re here to tell you that the stability of the internet is not something anyone needs to be concerned with.

Now, we’re not saying that the world is not seeing an influx of internet usage. That’s just a fact. According to Buzzfeed News, Italy saw a 30% surge in internet usage a week after they imposed a country-wide lockdown. Peak internet usage in the United States went from Sunday nights to 11:30 AM on weekdays. The way people are using the internet is changing, but the internet infrastructure can deal with it.

Even though an internet connection is not yet considered a public utility in the United States, it has de facto status at this point. Businesses and governments alike understand the power of an internet connection. That’s why internet infrastructure was built to last. Broadband infrastructure was built to withstand nuclear blasts, it can certainly handle more people logging on at the same time.

Matthew Prince, CEO of Cloudflare, a web infrastructure and security company spoke with Buzzfeed News about how internet companies are dealing with the increase in traffic. “We haven’t seen dramatic slowdowns anywhere across our network,” said Prince. “In Italy, we’re seeing a 30% increase over normal usage and we’re not seeing any deterioration of service across Italian ISPs. And that is an entire country that’s in quarantine.”

All of this is not to stay that the internet industry is not going to have to adapt to these changing times. The European Union (EU) has already called on popular streaming sites like Netflix and YouTube to lower the quality of video that they’re offering in order to free up more broadband for others to use. This is the time of changes people can expect to see more of—small changes that will have a major effect on the stability of the greater broadband infrastructure.

It is worth pointing out that if you live in an area that had trouble getting high-speed internet service before the COVID breakout, your connection is likely only to get worse. David Belson, senior director of internet research and analysis at Internet Society, made this very clear in his statement to Buzzfeed News.

“The most significant problems, I think, will be seen in the last mile,” said Belson. “Those in ‘connectivity deserts’ may find that their meager connection is insufficient to handle more than the most basic tasks. (But frankly, that same issue existed before all of this happened.)”

The bottom line is that the majority of Americans have nothing to worry about when it comes to their internet connection. Internet service providers (ISPs) are aware of the increase in traffic and are prepared to deal with it with little to no service interruptions for the average consumer.