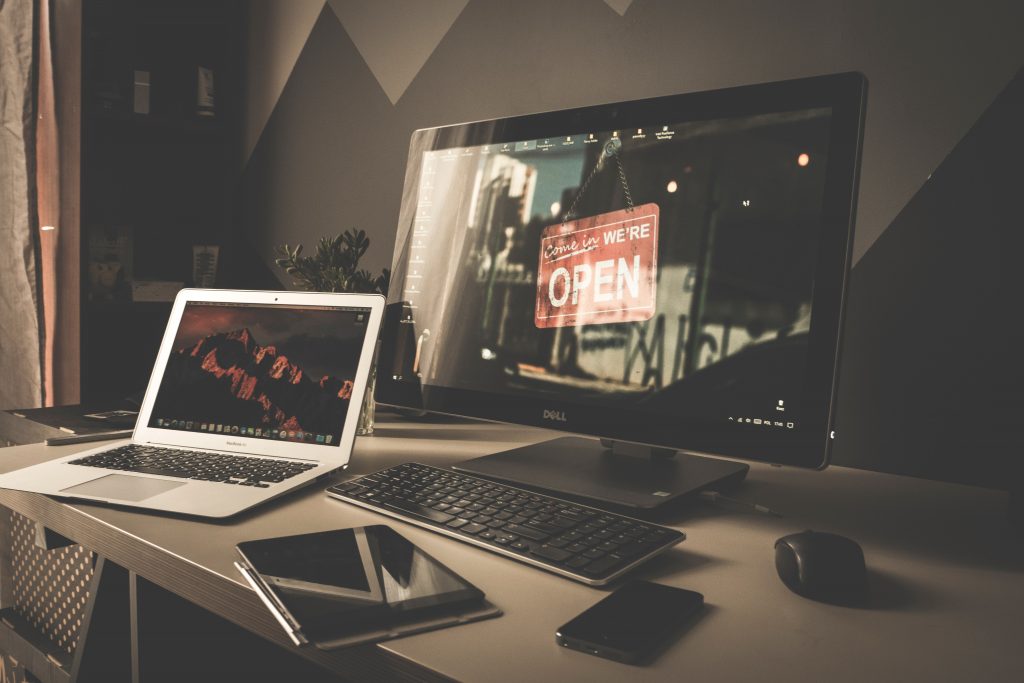 The COVID-19 pandemic has changed the world in a myriad of ways, from consumer habits to the importance of healthcare and internet infrastructure. Life will go back to normal once this crisis is over, but many of these changes will stay. The world will never go back to what it once was. This is particularly true when it comes to internet service providers (ISPs).

Of course, this widespread influx in internet use hasn’t been without its drawbacks. Streaming services like Netflix, Disney+, YouTube and Facebook all agreed to temporarily reduce streaming-video quality and reduce download speeds in an effort to avoid disruptions in service for any of their customers.

According to Broadband Now, 90 out of the 200 largest cities in the United States reported a measurable decline in internet speeds. Cambridge-based Akamai Technologies reported that global internet traffic was up 68% in March.

The ISP industry has responded by actively working to make their services more reliable. For a lot of companies, that means more investment in hardware and customer service. However, companies like Verizon and AT&T are doing more than throwing money at the problem, they are ramping up their usage of next-generation technology, like artificial intelligence (AI) and it’s making a huge difference.

A Verizon spokesperson spoke with VentureBeat about how AI has helped them adapt to the strange times COVID-19 has ushered in. “Analyzing patterns found in performance data, sensors, and alerting functions across all network platforms helps us identify performance issues before they impact the customer,” said the spokesperson. “For instance, based on analyzing patterns of performance, we are able to determine when parts of the network may need maintenance or replacement before a failure occurs and are able to roll a tech [person] to the scene or schedule that work into upcoming planned maintenance, saving on an extra trip.”

The predictive algorithms that Verizon’s AI tools create allows the company to accurately predict customer-impacting events before they even happen. It seems like magic when a tool like that works, but it’s just math. For instance, Verizon claims that they were able to successfully predict the 75% of online-gaming traffic that occured from March 10-17. That allowed the company to shore up their service offerings so their customers were able to game without connection issues.

Other companies like AT&T, Cox and Vodafone are doing similar work. AT&T has all kinds of technologies working to predict spikes in network usage and mitigate the impact those spikes have on their customers. These technologies aren’t just helping on the software side, AI is also being used to help wireless carriers spot damaged cell towers and repair them before they cause  breaks in service.

For years, experts and laymen alike debated whether the internet infrastructure would be able to stand up to millions of people utilizing it at the same time. Before COVID-19 forced everyone to stay home, internet usage was staggered. Now that most people are either working or learning remotely, concurrent users have gone through the roof. Overall, the internet has been able to withstand that influx. Yes, there have been dips and service, and there will be more in the future. People and businesses alike need to adapt to the world post-coronavirus. The internet industry will continue to lead the charge.

^$10 savings offer available on all plans to new residential subscribers for 6 months. After 6 months, plans revert to the standard monthly fee. Certain geographical areas are not eligible to receive offer. Offer ends 8/31/2022. Restrictions may apply. Offer void where prohibited.